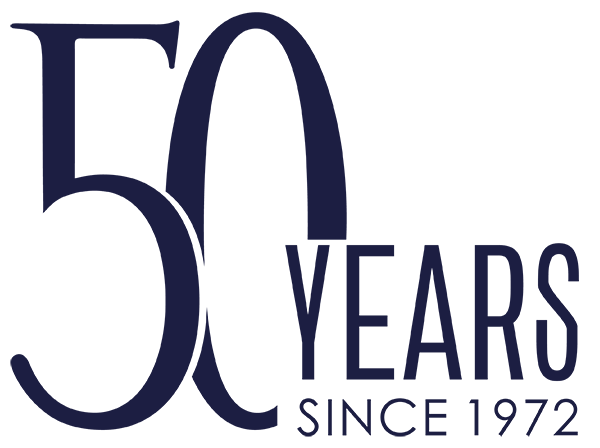 “Arbitration is the smart solution to problems”

Armando Serrano Puig is a partner at Falconi Puig Abogados. He has more than 40 years of experience in the areas of dispute resolution, corporate law and public law.

In the area of dispute resolution, Armando’s experience is very extensive; he has advised and currently still advises national and foreign clients in litigation of various kinds, as well as in arbitration and other methods of dispute resolution. Due to his extensive experience, he has been invited on multiple occasions to participate as a speaker, instructor and arbitrator in various national and international arbitration events and programs.

In addition, he stands out for his broad activity in the sponsorship of national and foreign clients, in litigation before the courts of Ecuador and before the Constitutional Court (formerly known as the Constitutional Tribunal), in civil matters (including family, women, children and adolescents, as well as commercial), labor, tax and administrative litigation, among others.

In relation to corporate law, Armando has been characterized for his in-depth knowledge of such matter; he has advised important local and foreign companies, from stages such as the incorporation or domiciliation of companies, to delicate issues such as conflicts between shareholders, which have required his accurate and pertinent intervention to reach solutions that benefit not only the shareholders, but also the company and its business. 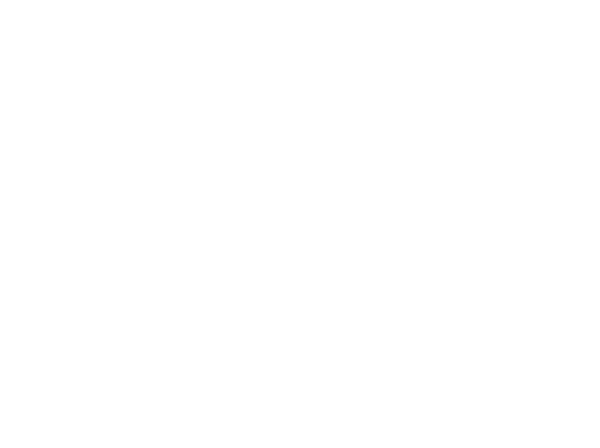